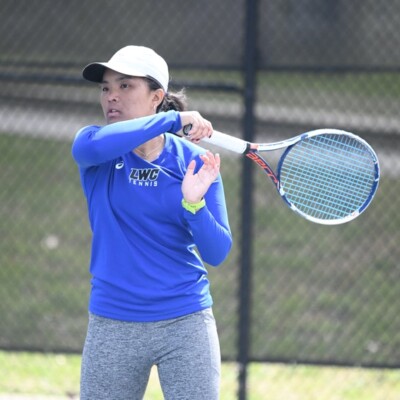 The value of strong support system in competitive athletics cannot be underestimated. The pressure of the sport and performance-based incentives such as scholarship offers can be overwhelming, and it is necessary to have people in your life to make sure you can weather these times. While we at The Agency hope to provide some structure and support in that sense, it is valuable to have a healthy familial support system as well. Every athlete needs parents who will encourage, criticize, and push when necessary, to make sure that performance is maximized and potential is realized. 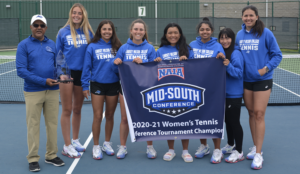 Parisa Rachdanone (Ice) had the pleasure and benefit of such a support system from her family. Growing up in Bangkok, Thailand, with her family, Ice notes that her childhood experiences weren’t particularly remarkable. She describes herself as “just a normal student with a weak body that didn’t know what she liked.” However, that all changed when her mother took her to play tennis, beginning her tennis career at the age of 10 years old. Not only did this turn her into a young student-athlete, but it also began to establish a reputation for Ice in her school.

Tennis began as normal exercise for Ice, but soon she began to seriously train for the sport at the age of 12. When her coach told her mother that she could be a professional tennis player with practice and discipline, her mother and Ice jumped on the idea. Her mother wanted her to improve in every way possible. Ice just loved playing tennis. Even when opponents or fans insulted her, although discouraging, Ice used them as motivation and the driving force to improve her tennis game to bring her to the place where she is today. 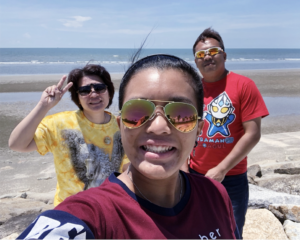 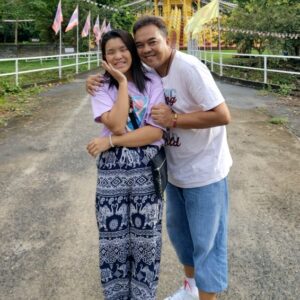 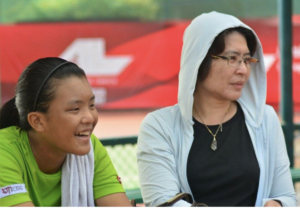 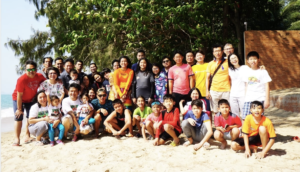 Among the greatest successes of her career is making her parents proud, says Ice. “Even though I’m not a famous person yet, there were many times during a competition that I made my family proud. Some of the times that I specifically remember this is when I won tickets to Singapore for the WTA, or when I used tennis to get a scholarship to study in the United States. Both of these times I felt like I made my family proud, and that might be the bigger success than the tennis itself.”

Ice’s family has not only been a support system, but an inspiration too. She does refer to Serena Williams as her tennis idol, admiring her playing style for its aggressiveness in the offensive side of tennis. Rather than playing a defensive game, Ice too prefers the offense, believing it gives her an advantage over her opponents, as well as making her a fighter in the process. However, she is different in that Ice also cites her grandparents as role models in her life. Having both been tennis players in their younger years, they understood what Ice was up against. “They always supported me, even when I was discouraged during competition. They taught me to never give up or run away from my problems.” Along with the support from her grandparents, Ice is eternally grateful for the support from the rest of her family as well. “I would like to thank my family for never giving up on me and for their support. They have encouraged me every day until now. I would also like to thank Coach Ko, who has been teaching me since I was a kid, not only giving me very good basic skills, but also teaching me manners to grow up to be a good person.” 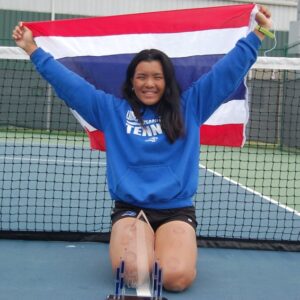 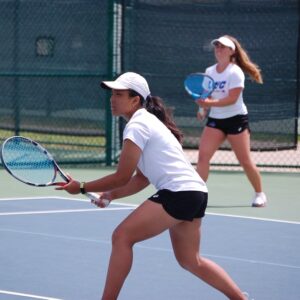 College at Lindsey Wilson has proven to be yet another frontier for new experiences for Ice. Among these new experiences was the making of friends and learning things on her own, without the immediate support of her family there to guide her. She says that her college experience, though short and only 4 years long, was a great one: “There is very few experiences that are like college. They can’t replicate the joy of friends, teammates, classmates, roommates, coaches, teachers, or the rest of the environment.” Ice plans to complete her master’s degree from Lindsey Wilson before pursuing professional golf to carry on the success and achieve the goals she had set for herself before going there. 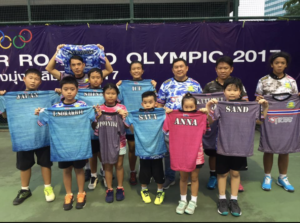 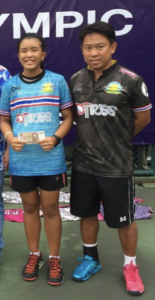 Throughout her journey, The Agency has attempted to replicate that family feeling for Ice and other clients. We believe that we can only help these student athletes if they feel comfortable with us, and that we are completely and always in their corner. With Ice, the help given to her by The Agency was exactly like what her family had done for her: “The Agency has been very supportive and taken care of me like family. They have followed my progress from before my college career to this day without fail. No matter what problems I have faced, The Agency was always able to help me find a solution to all of them.”

As Ice moves forward in her athletic career, it is very clear that one thing will continue to be extremely important to her – family first.