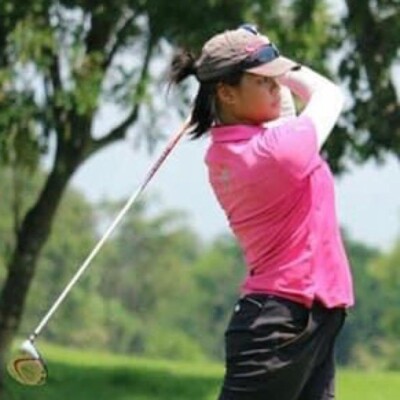 Not everyone who has dreams of competing in athletics at the highest level has the same story. Some know from a very young age that they want to play that sport. Others may sample a wide variety of sports before deciding that there is one that stands out above all others. And, though they are different, both journeys are valid because they end with the same thing – a true and ardent desire to be the best you can be in your field.

For Jiwanan Masoot (Jill), her story was one of trying other sports before deciding that golf would be the best use of her time. Born in Bangkok, Thailand, Jill was originally a badminton player until the age of 12 years old. However, badminton is a high-impact sport that is hard on knees and other joints in the body. Coupled with her grueling training schedule, Jill was practicing to the point of injury. It was at this point that, together with her father, she decided to stop playing badminton and focus on golf instead. 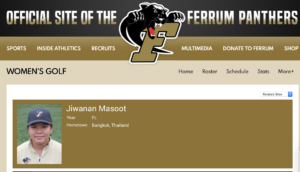 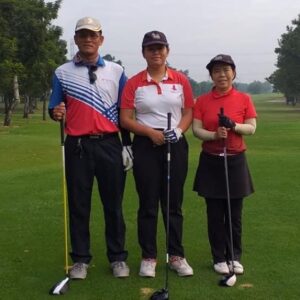 After the disappointment at having to quit badminton, Jill was determined to find a new outlet for her athletic needs. Her father suggested golf because it was a low-impact sport that would not place the same strain on her body as badminton had. It still represented a good chance for Jill to get out and exercise regularly, as well as growing her competitive spirit. And after half a year of golfing, Jill found out that she really enjoyed golf. She began to look for local competitions where she could see how she measured up against those who had been playing golf for much longer. Within a year of quitting badminton, Jill was regularly entering tournaments and showcases, pushing herself to be the absolute best in her field, despite her late start in the sport.

It proved to be a lonely existence as well – at her school in Bangkok, Jill was the only one who was competing in golf seriously. Very few people could relate to her training schedule or the struggle she was going through with balancing academics and sports. However, Jill realized that she could find new friends in the world of Thai golf. Jill became better at socializing at golf competitions because it was a rare chance for her to make new friends and meet new people who could understand the high level of stress and pressure she was under to compete and perform. Because of the few number of golfers in Thailand, the task to find new friends was relatively straightforward. 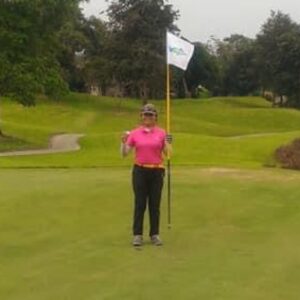 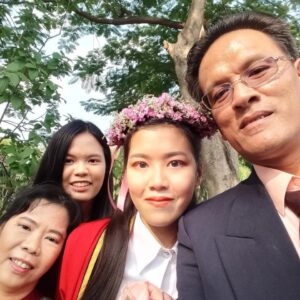 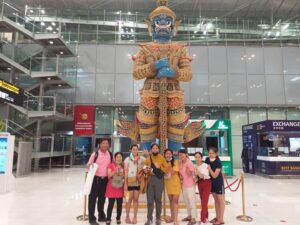 But there was one frontier that was proving more difficult to conquer – the arena of the mind and mental fortitude. Not only was Jill at a physical disadvantage to golfers who had been playing for many years, but they were also more prepared to deal with the pressure to perform at the highest level. This was where her new friends and family were especially helpful in reminding her of how far she had come and how far she still had to go in golf. She also drew inspiration from Tiger Woods, who she admires for the way he plays and plans out his game in his head.

There have been many successes for Jill, so much so that she can’t remember what her biggest success was. But she has counted every medal and trophy as yet another step towards her dream of becoming a professional golfer. She has continued this tradition of success at Ferrum College in Virginia. The transition to college in the US was difficult because she had never been there before and her English was not as good as other students. Jill also found it difficult to connect with people as the only Thai person on campus. However, after a brief period of readjustment, she was able to fall in love with the area, teaching system, social environment, and weather. Jill hopes to pursue a masters’ degree in her future, as well as compete to become a professional golfer. 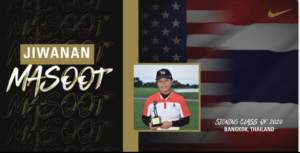 Though Jill has much to be proud of in her transition to the US, she knows that she could not have done it all on her own. “I want to thank everyone, my parents and friends for all their support, especially.” She also realizes the role of The Agency College Recruit in finding a place to study that was a good fit for her both academically and athletically. Furthermore, there was more help in coach emails, interviews, and visas, all services we provide with great care to all of our clients. “I want to thank The Agency for assisting me throughout this whole process, which would not have been possible without them. They advised me in spite of all my doubts and made sure that I was given the best chance at success. Thank you especially for all you (The Agency) have done to bring me here to this point in my career.”