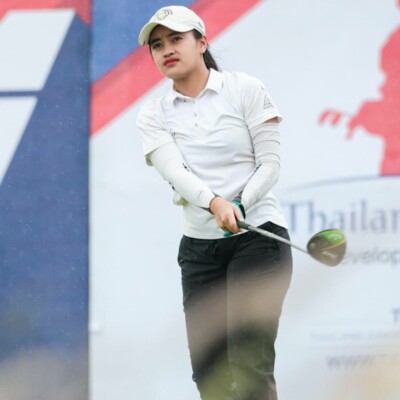 Hitting below par is a big achievement for any amateur golfer, especially as the level of competitive golf increases around the world and more athletes are fighting for positions on national and international competitions. It represents the epitome of achievement, the net result of many hours spent practicing driving and putting on the course. It represents the good things that can happen when you are willing to put in the time and effort to make certain of an outcome. While we cannot guarantee success in sports, we at The Agency will do our best to make sure that the school and outcome of your academic career is one that you are satisfied with. This was very much the case with Banthita Phoncharatkun (Pearl). 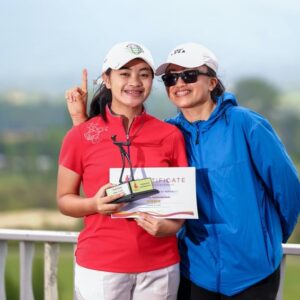 Pearl is an amateur golfer who began golfing at 6 years old in Nakhonratchasima, Thailand. Besides golfing at the time, she also was a member of the school choir, and was voted as the top student at her school. Her interests narrowed, however, when Pearl decided that she wanted to pursue a scholarship to study abroad. While her academic interests had aligned well with this vision, her golfing success would represent another pathway for her to achieve her dream.

In recent years, her golfing success has been well-documented. Two years ago, she won the TGA-Singha Junior Golf Ranking Tournament at the Singha Park Khonkaen Golf Club. What was more significant about the event was the hitting of her individual goal – to play a round of golf under par. “I was over the moon that I was able to make under par for the first time in my athletic career. It was even more exciting, and nerve-wracking, to be putting for a tournament win on the last hole of this tournament. It felt like I was on one of the professional competitions on TV!” 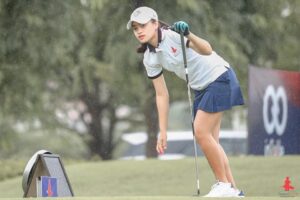 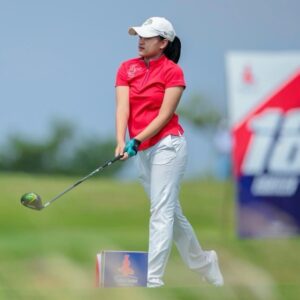 Her experiences in the golfing world have also been shaped by the heroes she has seen play the sport on TV – mainly Tiger Woods. Not only does she admire his determination and discipline, but she recognizes his ability to hit the most amazing shots in golf. By watching his swing and the results he gets from that swing, Pearl notes that she has learned a lot about her own game and shots as well.

While overcoming the limits of patience required in golf, as well as the school-sports balance that plagues so many athletes, Pearl came across The Agency College Recruit, whose goals of placing athletes at schools that would allow them to pursue a degree while playing sports aligned with her goals exactly. “My experience with The Agency was fantastic, as they had multiple camps and competitions, such as the US College Camp, that allowed me to showcase my ability and meet with many coaches from across the nation. After the showcase, they got in contact with me immediately and were ready to help me achieve my goals as soon as I was ready to pursue them. Then, of course, their help in actually contacting coaches and scheduling interviews was invaluable.” She also remembers the help of others along the way: “I would like to thank my family, who has supported me along the entire journey and I would not have been able to overcome the obstacles if they weren’t there.” 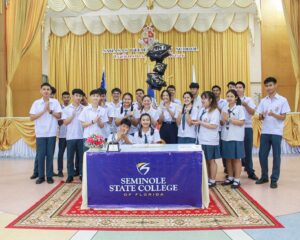 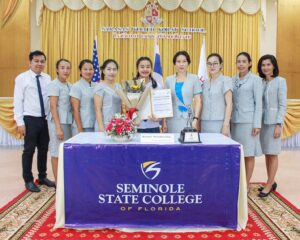 Pearl has recently committed to Seminole State College of Florida, with future goals of getting her bachelor’s degree and becoming a professional golfer. There have, of course, been struggles along the way. Moving to the US will be a big life change for her – one which requires she learn the language and become fluent in it. “I have to very quickly improve my English language skills and knowledge of the English language.” She hopes to be an integral member of the squad, and her competition history fails to suggest otherwise.

Despite all this, Pearl is confident in her future, and we would all do well to remember that not every game of golf is won by a hole in one.