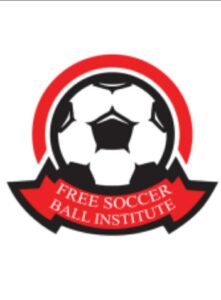 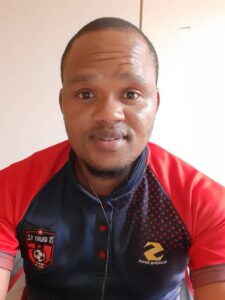 Matthew Selepe is a South African born and played football from young age at Victory Soccer Academy in KZN, he also went to play 3rd division league where he won the regional league with Shooting Stars FC in FS. He then went to African Wanderers FC and Durban Stars FC where he won Provincial league in KZN after they didn’t do well at national play offs in Cape Town he joined a 1st division team called Hanover Park in Cape Town.

Matthew started his coaching career at University of Technology football club in FS and helped the team to qualify for Varsity Cup and he went on to coach FC Hunters 2nd division. He was with TS Galaxy/Panorama development as a goalkeeper coach and under 15 head coach.

He’s now training goalkeepers to get them ready for professional football.